Fifth release. First live album. The bass is back. A record that presents  the band in a more traditional setup.

Fried Okra Band ‘Back Into the River’

This fourth release features the band as a trio. Two guitars, drums and vocals. No bass!! But don’t be mistaken. There’s a whole lotta bottom. It also features Morten Lunn on the one string Diddley Bow on one song. And Thomas Crawfurd on the electric mandola. Cover art by Thomas Foldberg.

Fried Okra Band ‘ There’s a World Outside My Door’

The third release from The Fried Okra Band boasts the raw sound of a trio concentrated around vocals, two guitars and drums. Further spice is added by the one string Diddley Bo, harmonica, mandolin, banjo-mandolin, a variety of percussion and last but not least, fat sousaphone bass lines.

Buy it here on CD 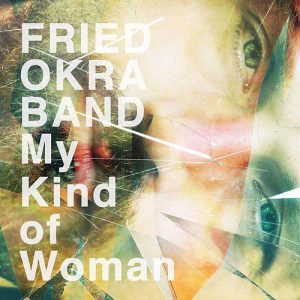 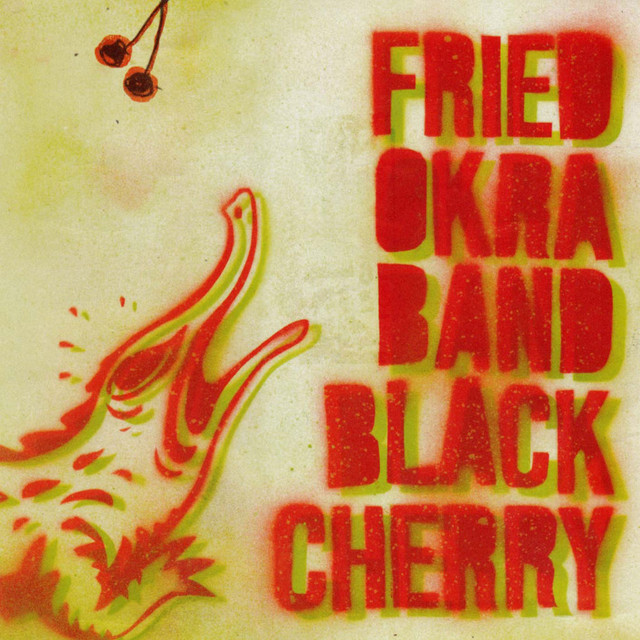 This Is Your Chance, France Baby! 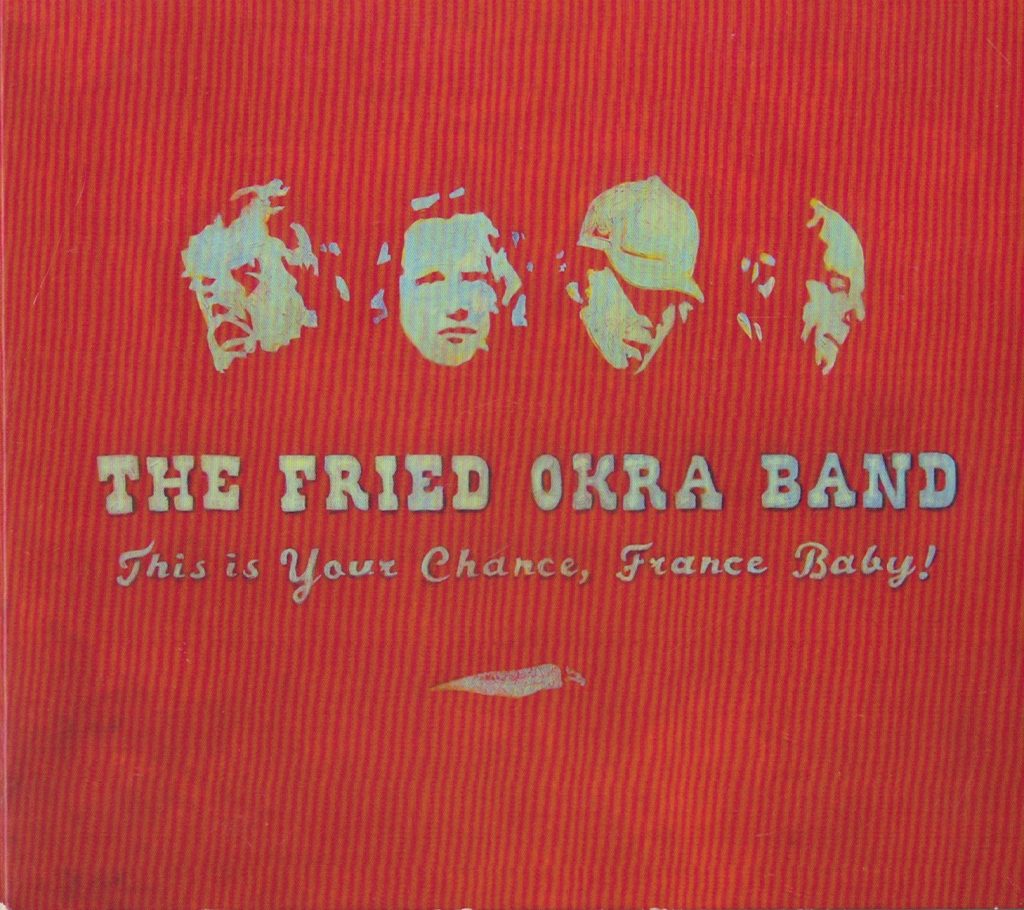